Turn-based, strategy games set in the world of J.R.R. Tolkien’s The Lord of the Rings and The Hobbit, including elements from ICE’s Middle-earth Role Playing.

Play as either the Free Peoples or the Dark Servants, and work together with your team-mates to take control of the lands of Middle-earth.

Earn your victory through a combination of martial strength, magical prowess, and economic power. 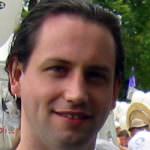 Clint is a director of ME Games, and is responsible for setting up new games and dealing with problems.

A keen board gamer , if you have any suggestions he’d love to hear from you. 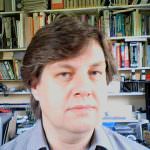 Dave is our programmer.

He is responsible for keeping everything running as it should, and improving our gaming software. 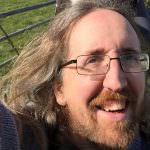 Ed is a backup everything. A backup game moderator if Clint and John aren’t available, and a backup programmer if Dave isn’t available. He also hunts bugs in our software.

Ed struggles to think inside the box. He thinks the box probably does exist but is so full of games that there is no room for much else, except perhaps cake.

John is responsible for the day-to-day running of games.

He is also our  content developer and web editor.

He feels a little strange writing about himself in the third person like this.

We run games of Middle-earth Strategic Gaming across the English-speaking world, for a flourishing community of players. Our company, and the games we run, have won a number of awards, and we’re looking forwards to a very bright future for gaming in Middle-earth.

To read more about the history of our company, check out the article 20 Years in the Business. 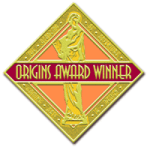 Middle-earth Games is an Origins Award Hall of Fame member.

Middle-earth Games is a trading name of Game Systems International.