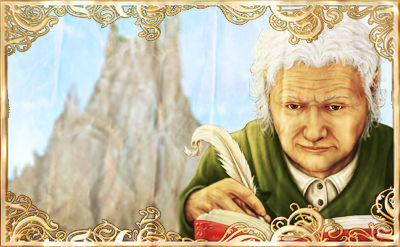 Getting started in your first game of Middle-earth can be daunting. So in this article you can find a list of simple things to do in your first few turns. The tactics may not be subtle, but they should work!

Then by the time you have run a few turns, you’ll have your own ideas about how to rule your nation and can discard these suggestions.

Note that this advice is for a standard 1650 setting.