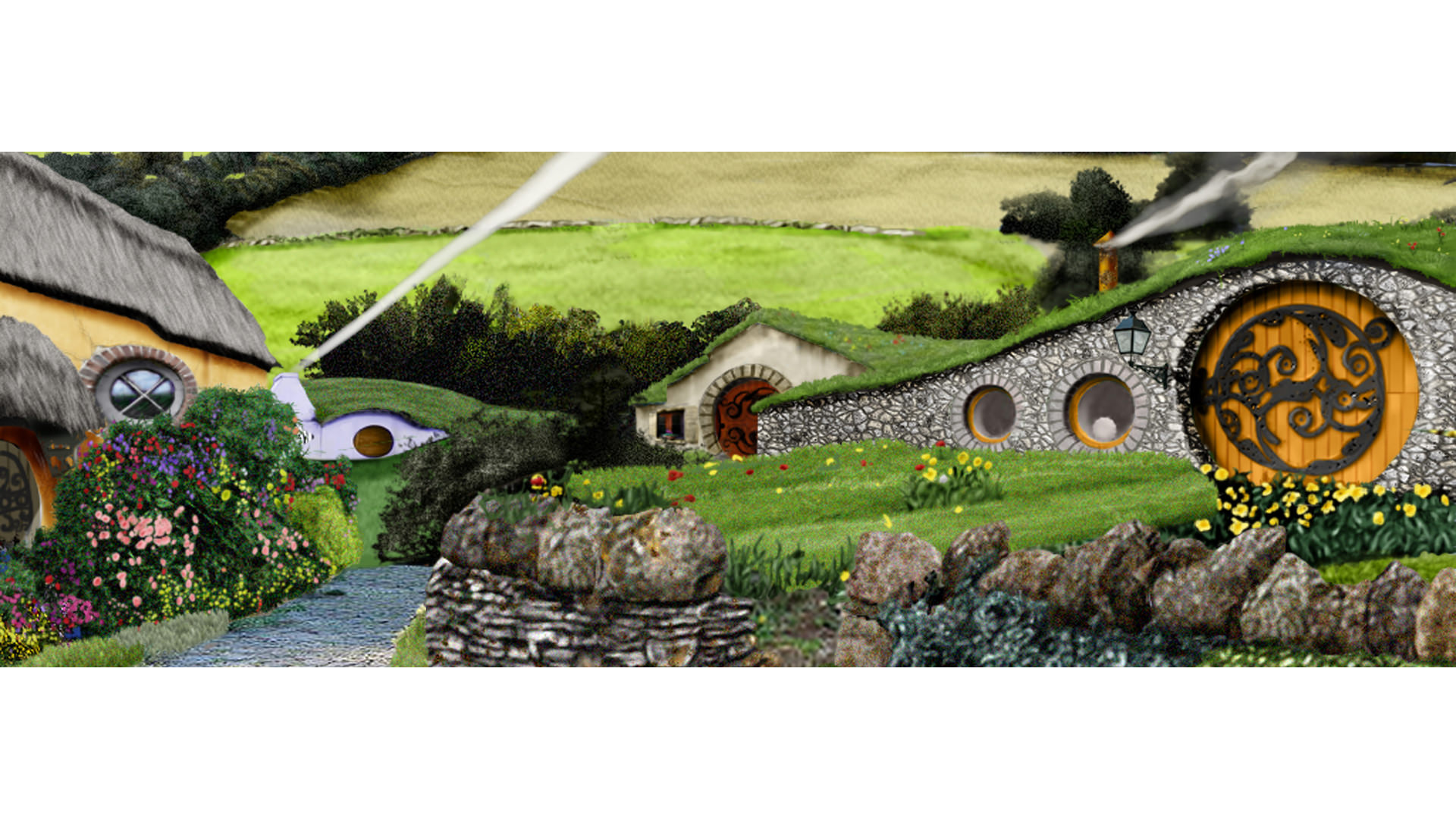 Played in a game that has just ended? Then cast your vote for the Council of the Wise!

Best played Enemy Nation: Impact that nation had on the team, interesting dialogue, fun you had playing against a particular nation.

You cannot vote for yourself!