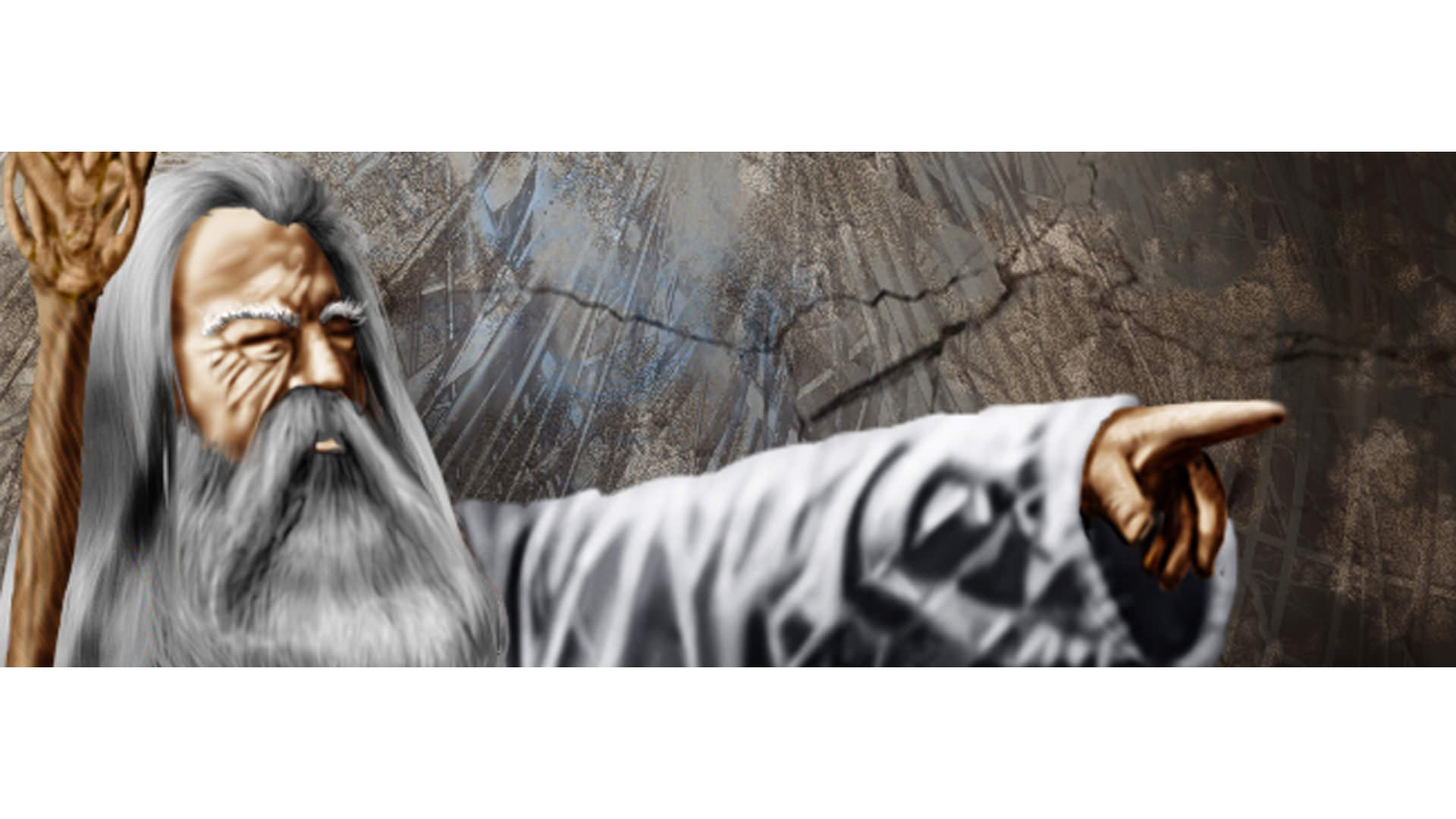 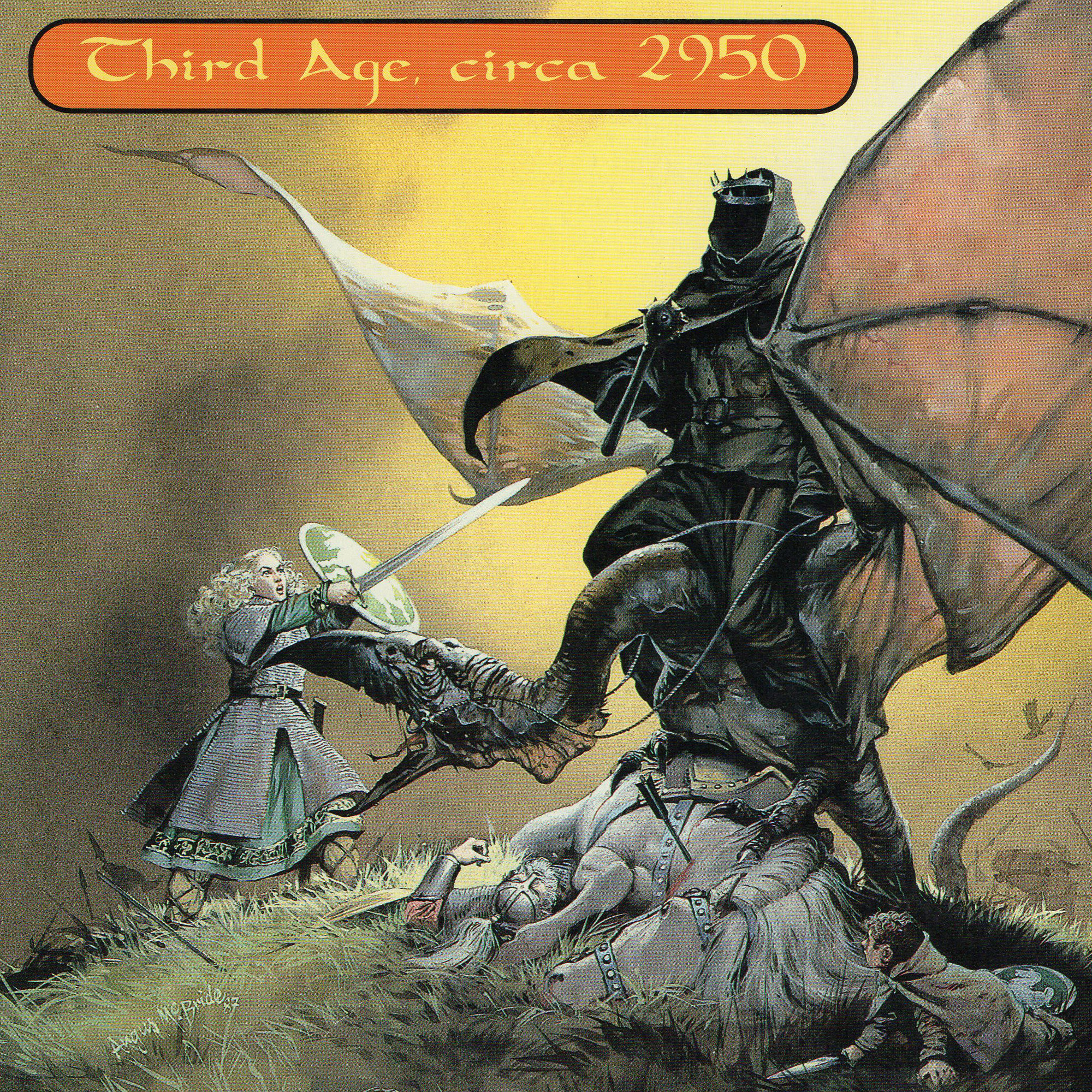 2950 game, with pre-aligned neutrals to ensure a balanced game. Up to 2 nations per player.

One character from each nation will start as a champion (can issue 3 orders a turn).