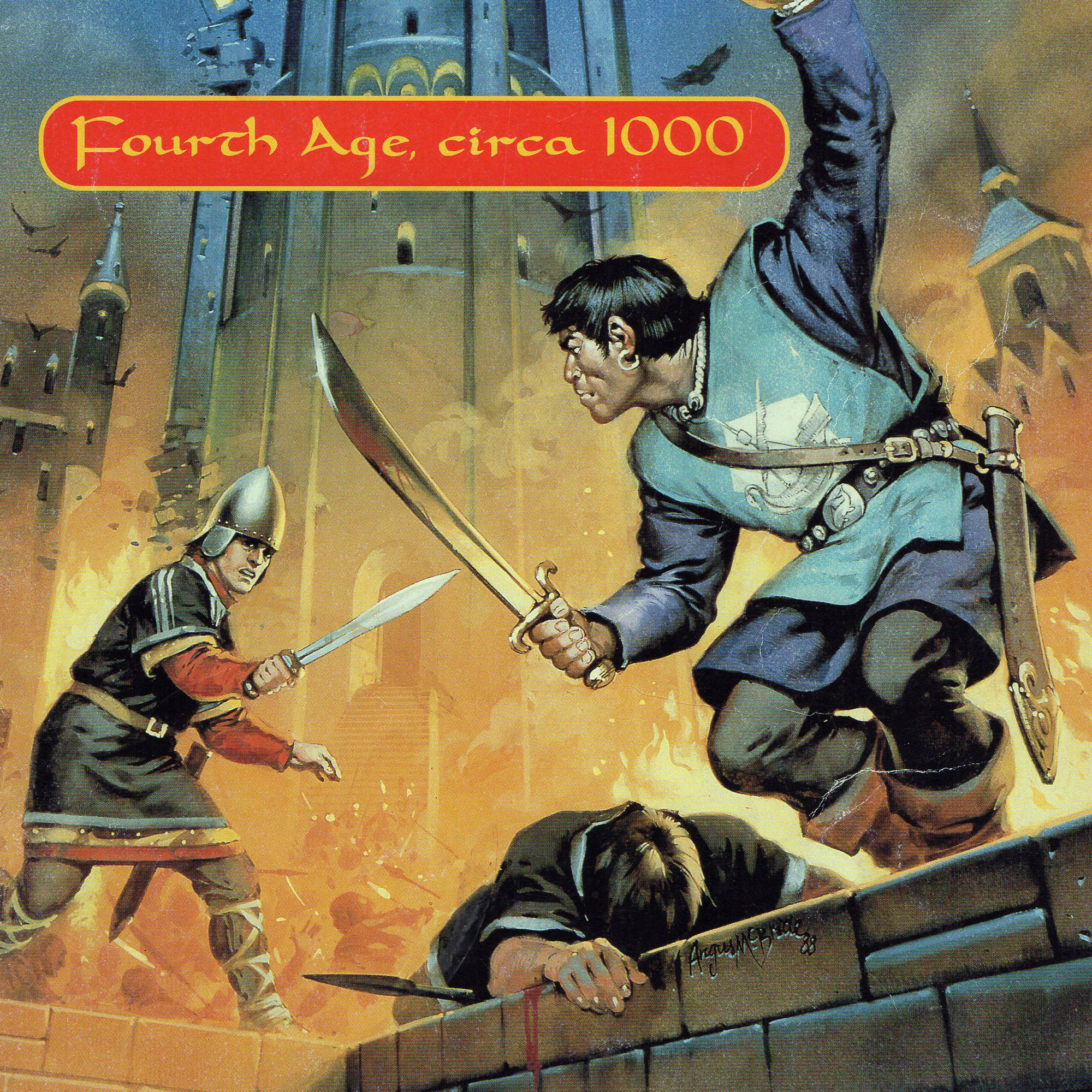 About the Fourth Age 1000 Setting

At the end of the Third Age of Middle-earth, Sauron was thrown down, his armies scattered, and the One Ring destroyed. But as light has no meaning without darkness to bound it, so with Sauron defeated, the forces of good also departed Middle-earth, Eldar and Istari making their final voyage from the Grey Havens. The age of elves is over. Now begins the true age of man.

Note: This module is for experienced players only.

A 2-nation Gunboat game, with a 1 week turnaround. Featuring: One Champion Character per nation (champion Characters can be issued up to three orders a turn). A Northmen and a […]

A 12 vs. 12 game of our classic 1650 module, with pre-aligned neutrals to ensure a balanced game, and Champion characters. (Champion Characters can be issued up to three orders […]

A game of our  Kin-strife module, with a 2 week turnaround and pre-aligned neutrals to ensure a balanced game. Players can play either one or two nations. This  game is […]

A 2950 game, with 3 nations per player, and pre-aligned neutral nations to ensure a balanced game. Three nations for the price of two! As long as you have three […]