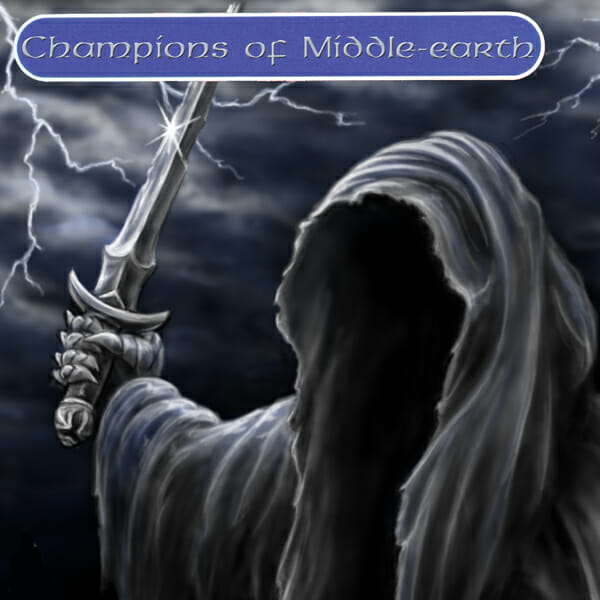 Single games are exactly what they sound like, and offer a way to play the game at a relaxed pace, or against a friend to a turnaround of your choosing. Games last until either one player is eliminated or resigns.

Our tournaments are faster-paced, requiring you to play at least one turn a week. Games last for up to 20 turns, with the winner determined either by elimination or highest victory points. On entering the tournament, you are placed into the rolling heats. If you win your heat, you move on into the semi-finals of the next season, and if you win there, you take your place in the season final. If you lose, you can simply enter the heats again.

Note that this game is intended for experienced players. If you have never played before, we recommend that you start with one of our 1650 games. Click Here to sign up.