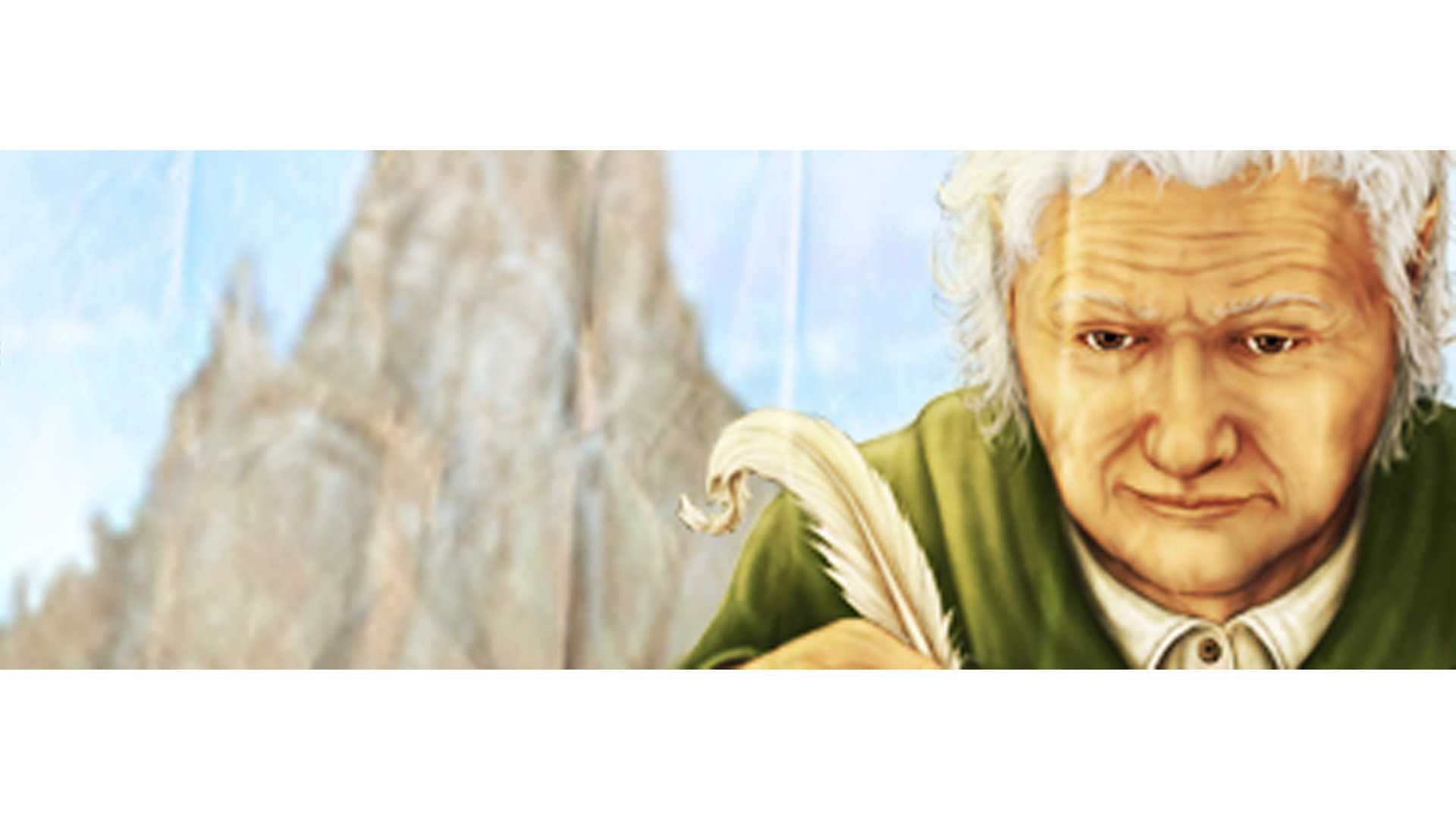 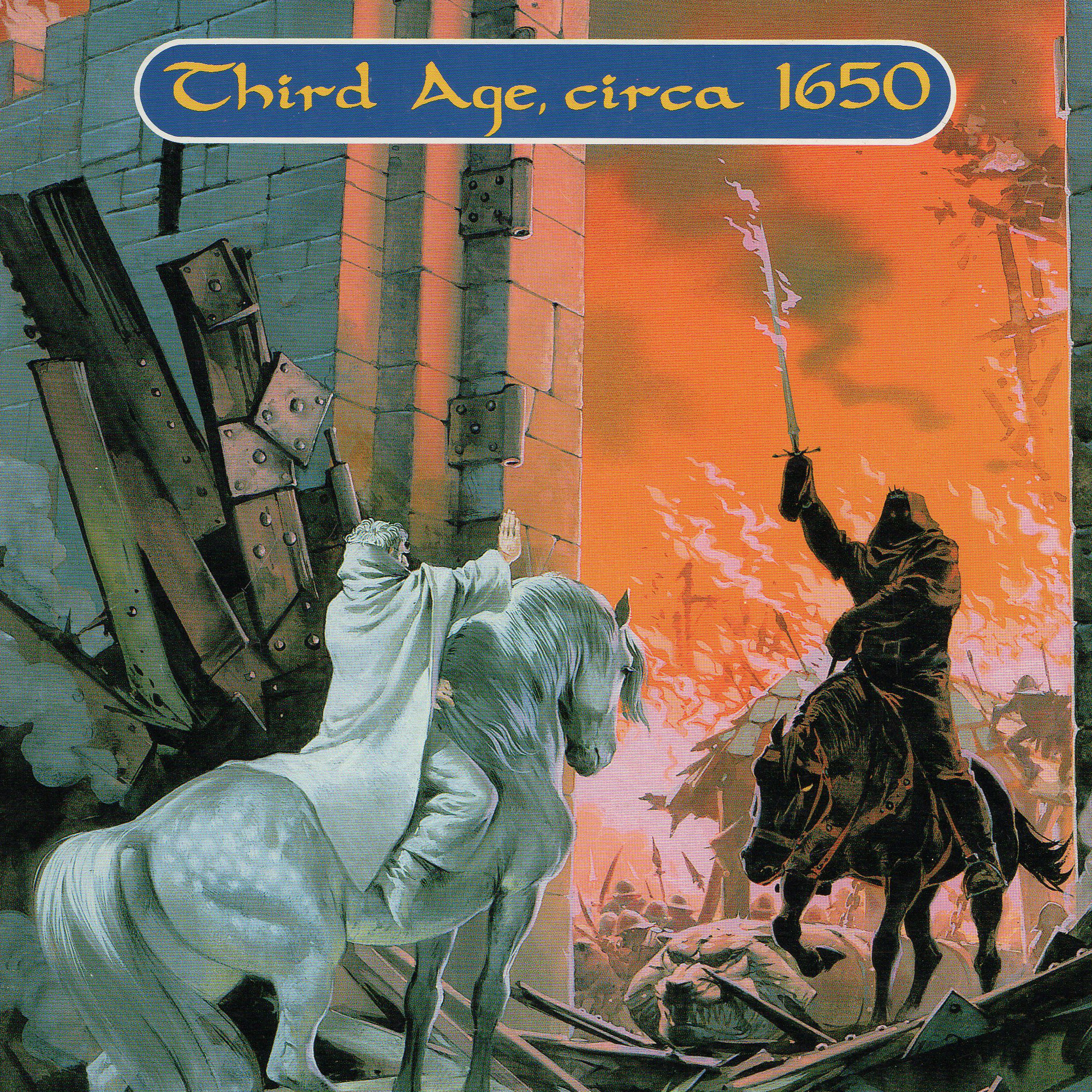 A normal game, with up to two nations per player.

A normal game, with up to two nations per player.

A 2 nation gunboat game of our Kin-strife module, with a 2 week turnaround. This  game is not recommended for inexperienced players.